Of course no website is ever complete without an about page, so here, on this page, you can learn some things about me and why I started this website.

When I started with this website, back in 2006, it was mainly to have a place to practice with Drupal, version 5 in those days. My employer told me to style some websites in Drupal so I started practicing with it. From that grew a kind of a love/hate relationship so I decided to rebuild my own website in Drupal, version 6 this time. My own website at that moment being a minor php script which listed pictures in a grid form since 1999. Of course my first steps where modifying some themes and just testing some modules. I then recreated my old picture collection from the old site and left it like that for several years until I started publishing some of my code projects, I then added a section for these projects but still, on average nothing happened with the site. In 2012 I got the urge to refresh my Drupal knowledge after working on some web projects for clients (yes by this time Sonad was well established). I decided to make a special site for my projects and offer space to other developers to offer their projects, so Share was born (which is a different story). Without the projects my site became quite empty and was again reduced to some pictures and some links. However, when upgrading Share to Drupal version 7 in 2013, I got enthusiastic so I started building on this site again. Again first only as a playground, but in a few days I got more serious, dived in to the views module and expanded my picture galleries a lot. Now I am seriously considering starting a blog here about various things.

Some notes on the side, I am Dutch, so not all content may be available in English and the content which is in English might not be spelled 100% correct, please be so kind to understand that English is not my native language and that there are times when I just don't know the correct word or sentence or don't know how to spell it correctly. The layout of this site is primary developed on my monitor and, although I tested scaling, I give no guarentee that everything works perfectly on different monitors with different resolutions. 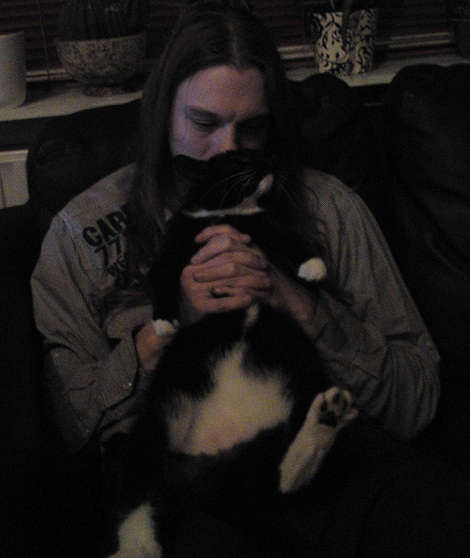 As you can see I love cats, if you haven't noticed that fact yet then maybe you should go visit the Photo Galleries, I have had several cats since 1999, you can see pictures of them in the Photo Galleries so I won't bore you with too many details about them except for the fact that I live with two of them, Speedy and Noobie.

Probably you also noticed I like computers, programming, network design, office automation, but most of all, security, in all levels of ICT. Therefore I have a Comptia certificate as Security+ Certified Professional and still keep track of new threats on the internet. In ICT and specially in the security of ICT you never stop learning, luckily I love learning and exploring new ways to make things better and make my automation run more smoothly and with better fail-overs. As you can see on Share lately I am also documenting my attempts to make automation work better so others can provide from my experience. One thing I should work on is actually working out my notes and publishing my results because that is often still lacking, I have a big amount of typing work ahead of me (might be very ambitious to actually start a blog here *grin*). 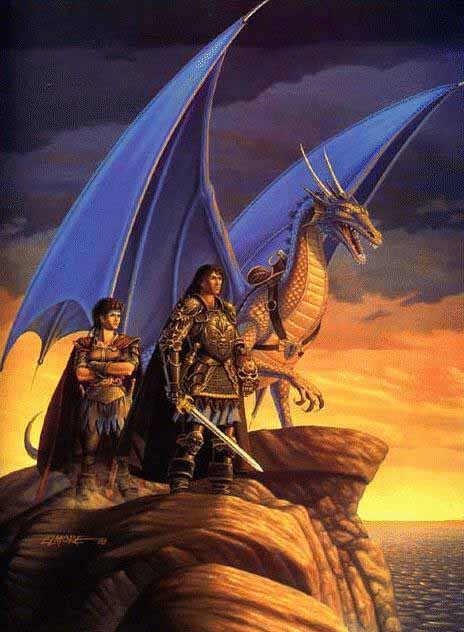 For the rest, I live on my own, work for Sonad, have some good friends, some annoying ex-girlfriends (also some less annoying ones luckily), a cute tiny garden (which I fail to properly maintain very hardcore) and in general a good life, although I could use some more money, specially since the crisis hit my company, but hey, doesn't everyone have that problem these days?

About my nickname (Valheru)

Lots of people ask me where this nickname comes from and why I use it. The name comes from a serie of books written by Raymond E. Feist, the story starts with the Riftware Saga and continues in several other sagas, I own most of these and at least read the others, still working on getting my own series complete. I really loved those books and took my computer names from the names of the Elven races in these books, after a while I took my nickname from the race which created the Elven races, the Valheru.

In the books the Valheru are a not so nice race of very powerful magic users who rode on dragons, they created the Elven races in their own image to serve them, their main pastime was plundering other planets which they could reach thanks to their dragons who have their own magic and can use this to fly between worlds.

I choose the name because I like it, my whole network name space is based on these books and even the IRC network I run gets its name from these books. This is also where I got my love for Dragons, I always liked dragons as a kid but after reading these books I seriously loved them, specially Rhuagh and Ryañna.

About the people on this site

I mention several people on this website, some of which are mentioned quite frequently. I will not give too much information about people on this website but I will tell you in short about the people mentioned most often, Isis and chasalin. I have known them for quite some time, I was a witness on their wedding amongst other things. Together with chasalin I started Sonad, we are also very good friends and of course Isis is also a very good friend of mine, and not just because she is the wife of chasalin. We do a lot of things together and they have been a great help on several occasions and are very good friends of mine the rest of the time.